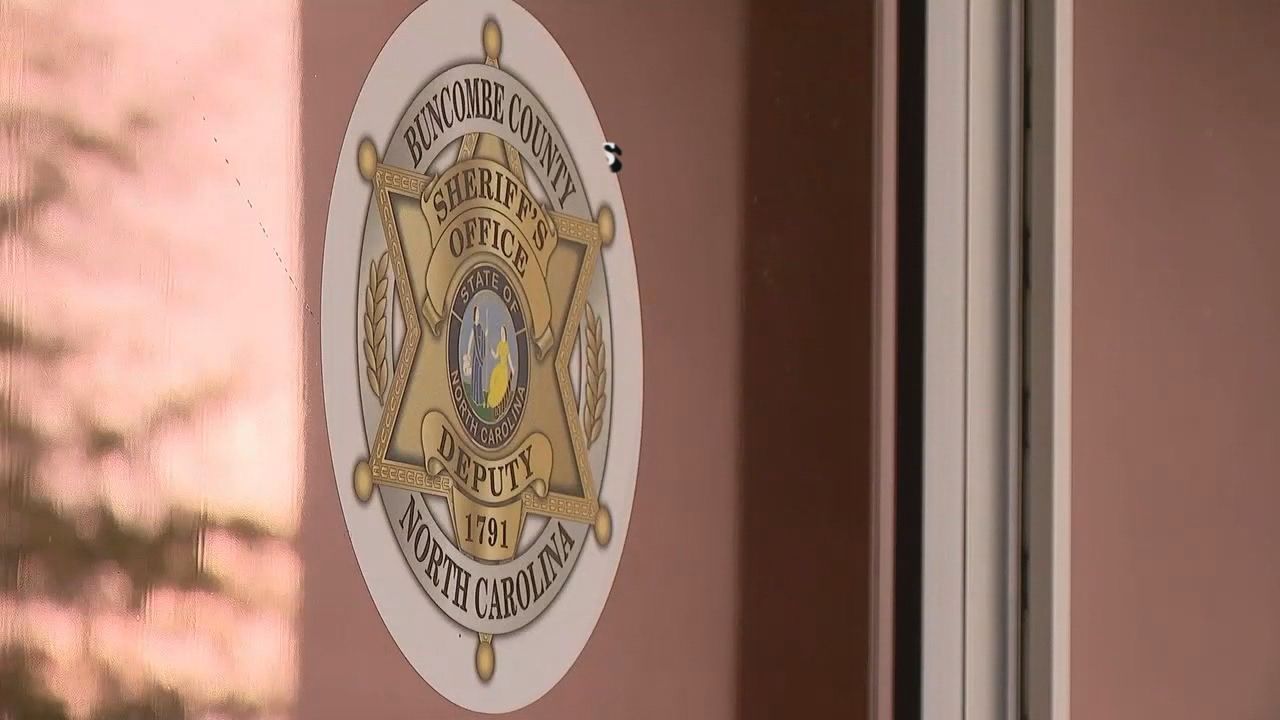 "The increased capacity this position provides, investment in technology, a strengthened partnership with the Fire Marshal’s Office, and the dedication of Detective Small has made a difference in arrest rates," the sheriff's office said in a press release.

Officials say the department conducted 20 arson investigations from Nov. 1, 2019 to Nov. 1, 2020, with five investigations being determined “unfounded," meaning the fire was either accidental or unintentional. Of the remaining 15 cases, officials say 12 were closed by “leads exhausted,” one was closed with the victim refusing to cooperate, one remains an open investigation and just one led to an arrest.