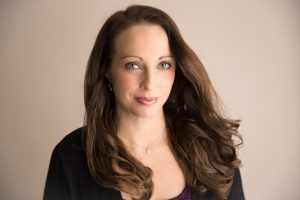 Jessica Rock is an Assistant District Attorney with the Towaliga Judicial Circuit and the Georgia Statewide Animal Crimes Prosecutor and Trainer, only the 3rd of this kind in the nation. She provides statewide animal crime (animal cruelty and dogfighting) case assistance for law enforcement and prosecutors.  She also provides statewide and national training to law enforcement, animal control officers, prosecutors, judges and veterinarians on a variety of topics including animal abuse cases from the crime scene to the courtroom, dogfighting investigations and prosecutions and the link between animal abuse, interpersonal violence, and other collateral crimes.

In addition to her speaking engagements, she also works diligently drafting laws related to animals in Georgia on both the state and local levels. She is the past Chair of the Animal Law Section of the State Bar of Georgia and on the executive board of the National Coalition on Violence Against Animals. She is also an adjunct professor at the University of Florida College of Veterinary Medicine, Veterinary Forensic Sciences Program.